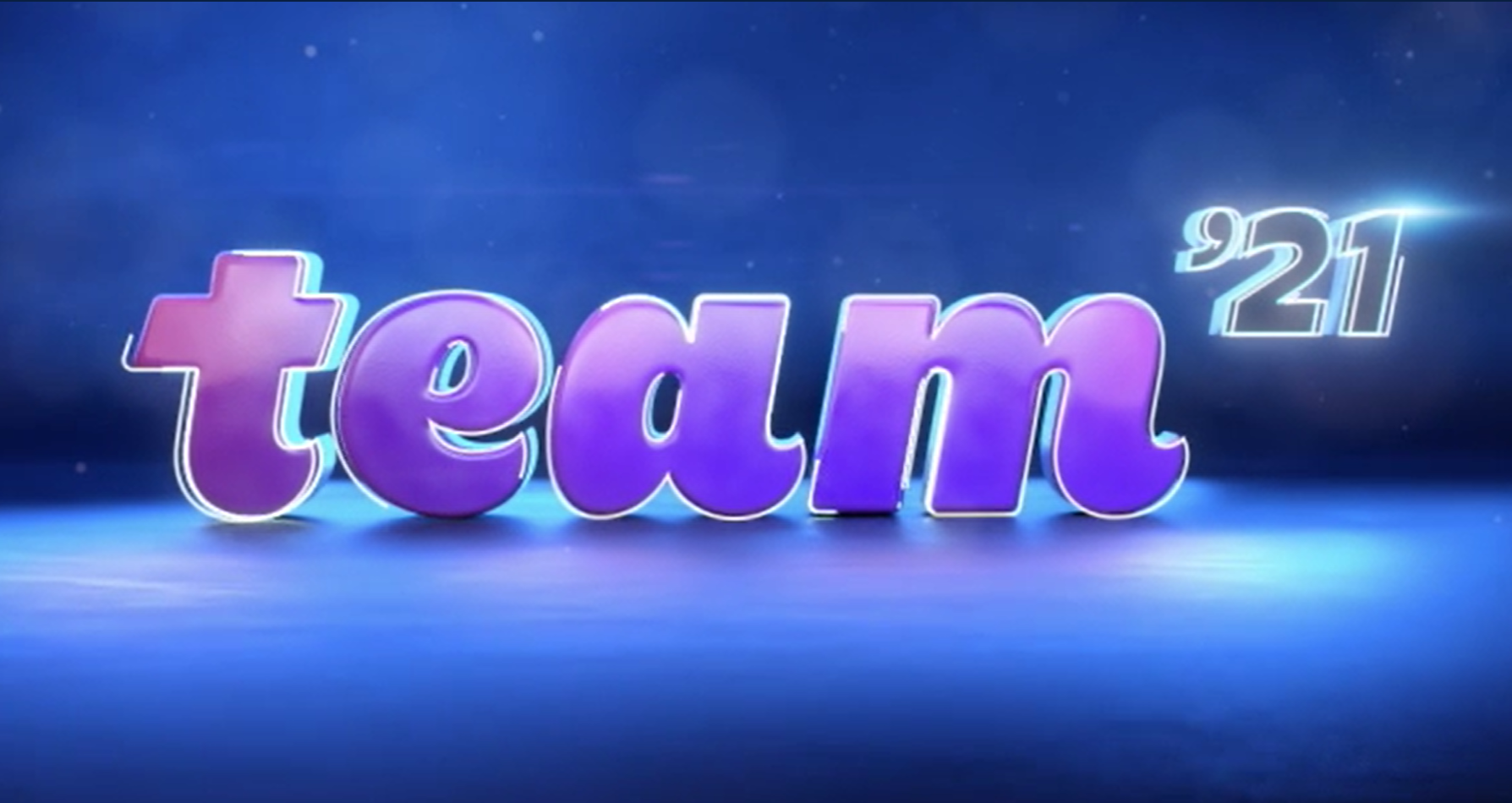 E7 is inviting YOU to Atlassian's Team '21 inaugural event and digital experience on April 28 – 29. Teamwork took on a new meaning in 2020 and Team '21 is the premier conference for modern teamwork. Come explore the intersectionality of teamwork, humanity and tech, and learn new ways to empower your teams and unleash their full potential.

Formerly known as Atlassian Summit, Atlassian's event has evolved alongside the new state of teamwork as we know it. Join developers, creators, and innovators across every industry to learn about the tools and practices that power more connected teams and help unleash the potential of all teams. Inspiring presentations from keynote speakers, collaborative breakout sessions, and informative demos are some of the event's major sessions.

Learn about the speakers:

Atlassian began with a credit card and shared dream back in 2002 by Farquhar and Cannon-Brookes and evolved into an authentic organization driven to help teams succeed. Both being awarded as the youngest people ever to receive the award of "Australian Entrepreneur of the Year" back in 2006, these individuals have made breakthrough elevations over the years for over 150,000 teams around the world.

Don't miss presentations by Atlassian Founders and CEOs themselves, Mike Cannon-Brookes and Scott Farquhar, as well as the groundbreaking speakers below!

-The author of five New York Times bestsellers ― The Tipping Point, Blink, Outliers, What the Dog Saw, and David and Goliath: Underdogs, Misfits and the Art of Battling Giants.

-Named one of TIME magazine's top 100 most influential people
-Named one of the Top Global Thinkers by Foreign Policy.

-First openly LGBTQ+ coach in the NFL
-Spent six seasons in the NFL and four as an offensive assistant with the 49ers, primarily working alongside the Wide Receivers.


What does it cost to attend?

To attend the main event is FREE (see full details here), but All Access passes are available for exclusive content! Check out our chart below to see the core differences between Standard Access and All Access:


Thinking about gaining the full experience? E7 Solutions is offering a $50 Discount for All-Access passes! Join E7 in attending Atlassian's virtual event, Team 2021, by clicking here to subscribe to our emails AND receive the $50 discount code for the All-Access pass from E7 Solutions!